Update, 9/2: According to the H.P. Lovecraft Film Festival, their screening of Color Out of Space will not be the film’s West Coast premiere as previously announced—it’s showing in Los Angeles right before the festival. This will be its Pacific Northwest premiere. 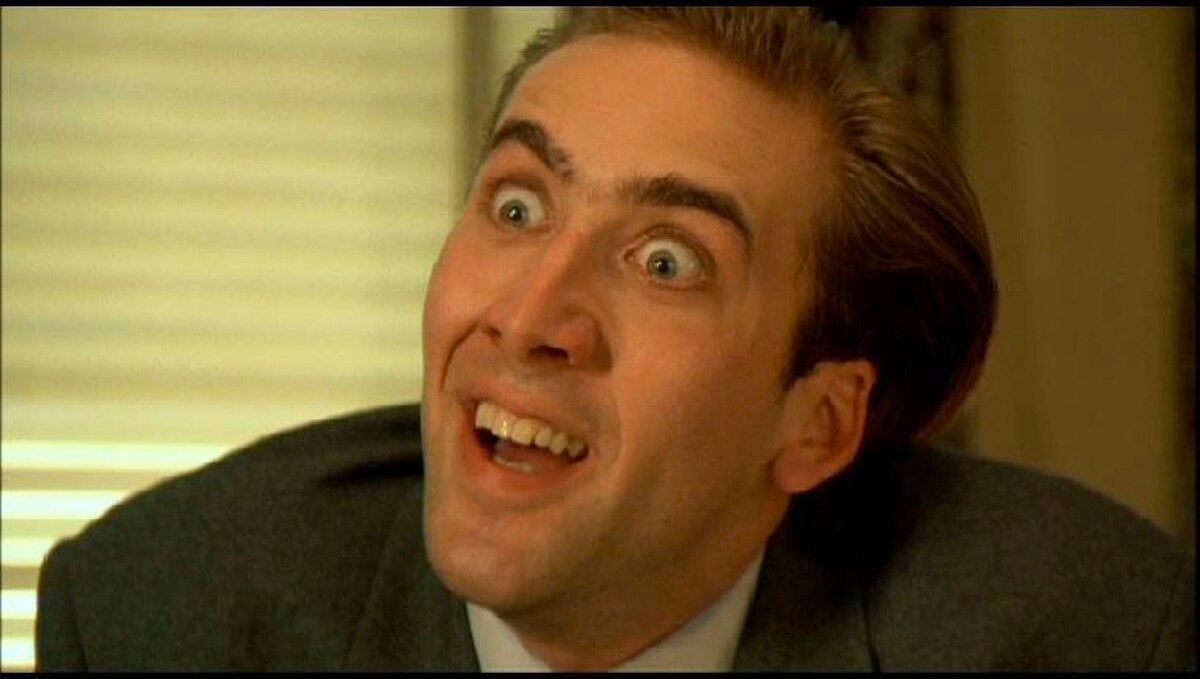 This is Nic Cage in “Vampire’s Kiss,” but there’s always a good chance he’ll make this face in any movie he’s in.

At this point, the phrase “a crazy new movie starring Nicolas Cage” is redundant—if Nic Cage is in it, then it’s definitely going to be bonkers. Them’s just the rules.

In director Richard Stanley’s adaptation of H.P. Lovecraft’s classic horror short story, a meteor falls to earth and lands on the property of a New England family — its increasingly unhinged patriarch played by the one-and-only Nicolas Cage — with insidious, delirious, and psychedelic results.

Honestly, you had me at “Nicolas Cage” and “increasingly unhinged.”

But Cage isn’t the only crazy thing about this movie. There’s also the fact that it’s based on a novella by H.P. Lovecraft, the problematic master of early 20th-century horror. Tommy Chong is in it, too. And then there’s the director, cult-favorite Richard Stanley, who hasn’t made a movie since the legendarily disastrous adaptation of The Island of Dr. Moreau in 1996. (That film bombed in every way imaginable, but it did produce this insane behind-the-scenes documentary.) 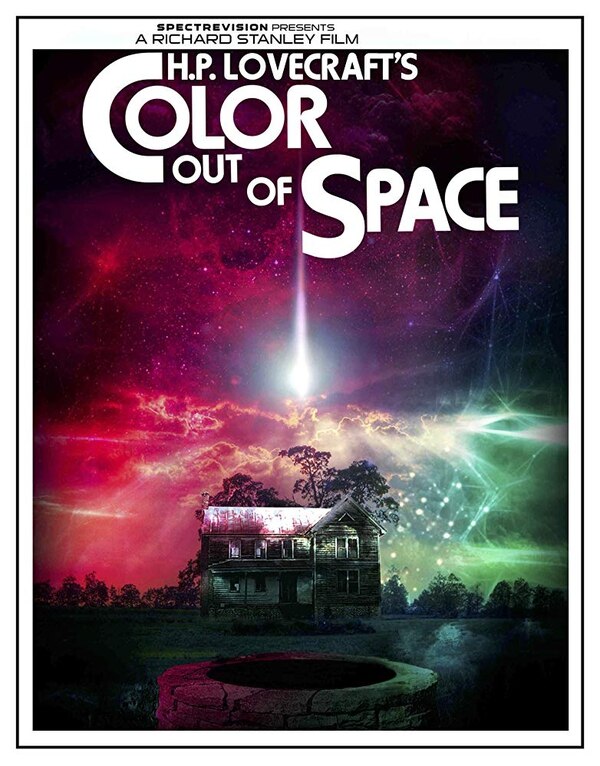 All this adds up to what should be a truly wild ride—and Portland will be among the first cities to experience it.

While Color Out of Space receives its world premiere at TIFF, it will screen for the  second time on the West Coast at the Hollywood Theater as part of the 24th annual H.P. Lovecraft Film Festival.

What’s more? Stanley himself will be in attendance to present the film and take part in a Q&A. Will Nic Cage make a surprise appearance by crashing through the roof of the theater while dressed as Cthulhu? Probably not. But maybe!

The premiere is not the only notable thing happening at this year’s festival, either: There will also be a 35 mm screening of 1963’s The Haunted Palace, the first commercial Lovecraft film adaptation, which stars Vincent Price and was directed by low-budget maestro Roger Corman. What’s even more? Corman will be in the house to present that film, along with Price’s daughter, Victoria.

Color Out of Space will screen each night of the festival, Oct. 4-6, with the Stanley Q&A taking place on night one. As usual, a bunch of other Lovecraft-inspired movies will show as well. Go here for the complete schedule and ticket info.