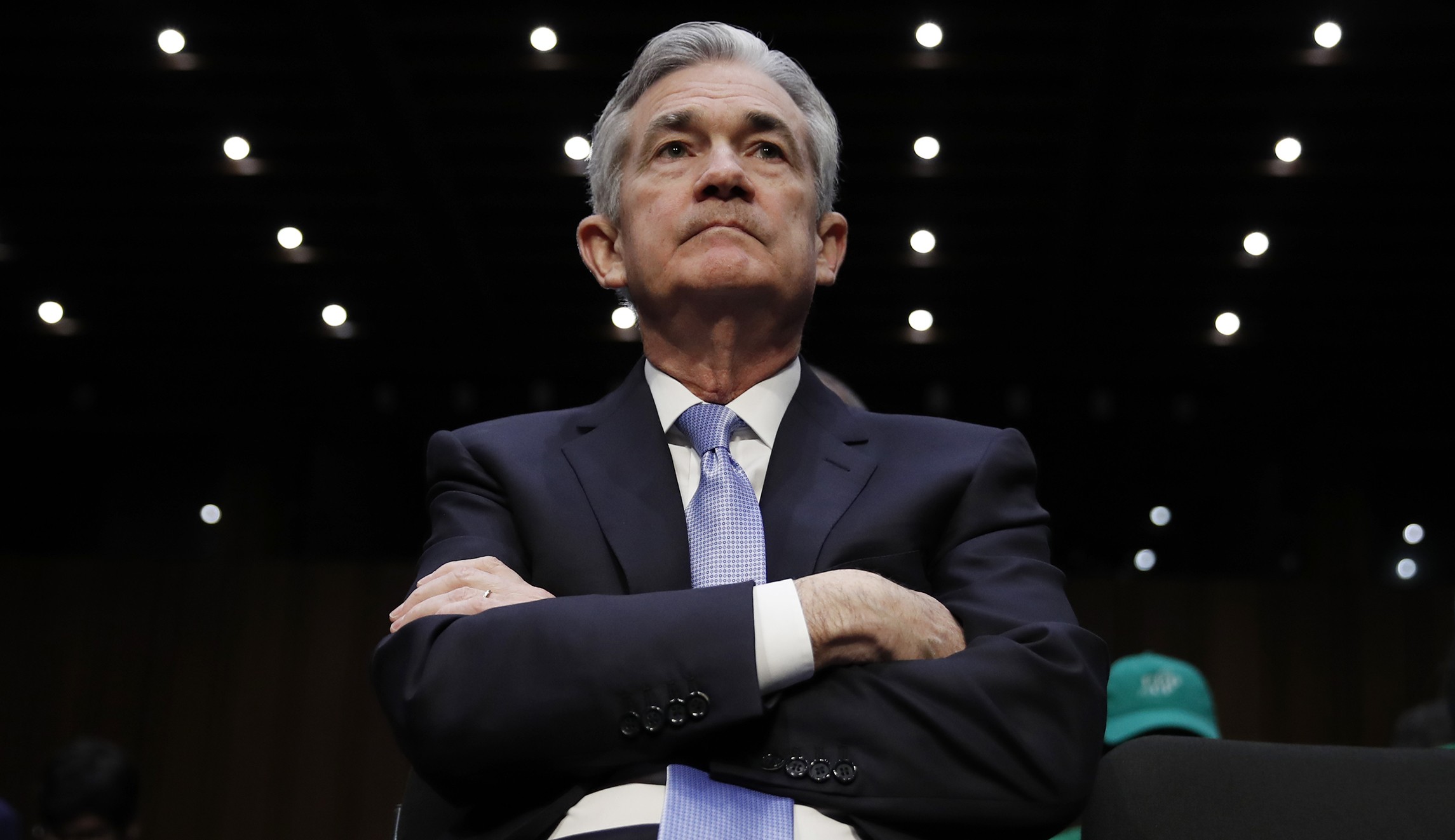 Market prices currently imply a 90% chance the Federal Reserve will reduce short-term interest rates by a quarter-point to a range of 1.75%-2.0% when policy makers meet this week. Such a move would be consistent with the Fed’s “midcycle adjustment” that began in July.

The interesting question, therefore, is not what the Fed will do to rates when its two-day policy meeting concludes Wednesday, but what it will indicate it wants to do over the next few years. Current pricing implies a 60% chance that the Fed’s rate band will be lowered again before the end of 2019, and an almost 50% chance of further reductions by next spring.

In other words, what matters is not the decision itself, but the Fed’s forecasts for the future and the answers Chairman Jerome Powell provides in his post meeting press conference.

The recent switch from rate increases to rate cuts should also be understood in the context of the Fed’s about-face that began at the beginning of the year. The rate increases in 2018 were motivated by unfounded optimism about the U.S. economy’s “underlying strength.” Officials were misled by jobs data that have since been revised, as well as by one-off jumps in capital investment and military spending sparked by the budget deal passed at the end of 2017.

“The central bank did not become more ‘hawkish’ or ‘dovish’ over the past year. Instead, officials simply concluded that the ‘neutral’ level of interest rates was lower than they previously believed. ”

(The Fed is not alone in changing course. The European Central Bank also overestimated growth after the short-lived “Euroboom” of 2017 and has since been compelled to shift to stimulus, most recently by resuming its bond-buying program.)

The easiest way to see the Fed’s shift is to look at how officials’ estimates of “appropriate monetary policy” have changed over time. Last September, America’s central bankers thought gross domestic product should rise slightly less than 2% each year in 2020 and 2021. Most officials thought the policy band for short-term interest rates needed to ensure that outcome would have to be between 3.25% and 3.75%.

The most recent set of projections, from June, also show GDP growing slightly less than 2% on average in 2020 and 2021 under “appropriate monetary policy.” The target for real economic output has not changed, but the expected range of short-term interest rates required to deliver that outcome has plunged to a range between 1.75% and 2.5%.

The central bank did not become more “hawkish” or “dovish” over the past year, since the targets for inflation and growth were unchanged. Instead, officials simply concluded that the “neutral” level of interest rates—where they neither spur nor slow growth—was lower than they previously believed and are responding accordingly.

The big question is whether the rate outlook has changed again. One of the motivators for the Fed’s shift since last fall has been the plunge in bond yields. Since mid-June, long-term interest rates fell more than half a percentage point, although they have since rebounded somewhat. Officials’ forecasts for future interest rates were markedly higher in June than what is currently implied by market pricing.

Will the central bankers converge to the market, or will they end up tightening financial conditions by sticking to a higher path of rates?