The city of Portland, Oregon, is considering a unique ban on facial recognition software that could limit how private companies use it.

Current bans on facial recognition technology, such as ones in San Francisco and Oakland, California, only affect city agencies such as police departments. If the Portland City Council passes the pending legislation next year, officials may copy those efforts and add private retailers and airlines to the ban.

“The technology is currently extremely biased against people of color and women,” Hardesty said at a September work session on the ban. “But even if these problems are improved on, automated surveillance and collection of people’s biometric data is unacceptable.

“We need to take a strong stand that the automated surveillance state is not welcome in the city of Portland,” she said.

Supporters of the technology argue law enforcement can identify possible criminals with the data and stores could give recognized shoppers special offers. To streamline security, some airlines already use facial recognition, said U.S. Customs and Border Protection. 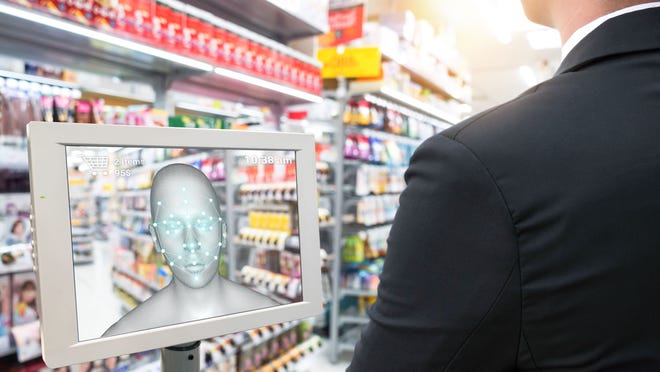 The potential of the software, however, has also drawn concern from federal lawmakers. In March, a bipartisan bill was introduced by Sens. Brian Schatz, D-Hawaii, and Roy Blunt, R-Mo., to strengthen consumer protections by prohibiting companies that use facial recognition technology from collecting and resharing data for identifying or tracking consumers without their consent.

“I understand trying to seek a balance between civil liberties and law enforcement, but a wholesale ban doesn’t help us protect anybody,” he told USA TODAY at the time. “Why remove that tool from law enforcement? It just doesn’t make sense.”

The Portland City Council is expected to have another work session on its ban early next year.

Our website is under construction. We should be back shortly.
Thank you for your patience.
Are you the site owner?
Are you an mls provider?